Finally! Here it is: the first post from my trip to Europe in September. Sorry it has taken so long, but I have had one hell of a semester. The trip started in London, England, where much of my international travel has started so far! This time I finally ventured out of the capital city and into the lovely English countryside. So here it goes: 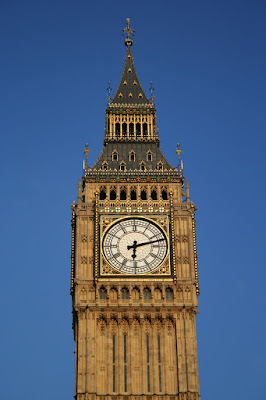 The Parliament clock tower...it is just so photogenic. 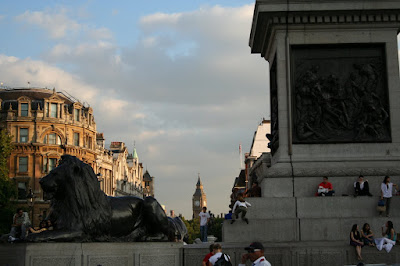 Once again, the clock tower...but this time as seen from Trafalgar Square. I waited about 10 minutes to snap this shot without that guy blocking the tower...but he was apparently quite set on guest staring in everyones photos! 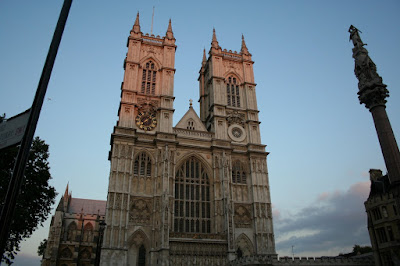 Westminster Abbey. Sadly, I did not make it inside yet again! So I am now 0 for 5 on my trips when it comes to seeing inside the Abbey. But, fortunately when it comes to London, I know I will be back! 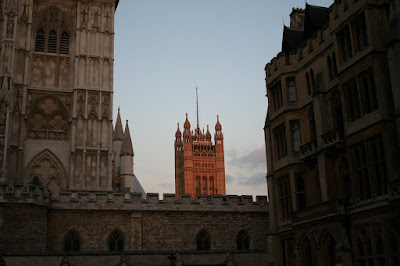 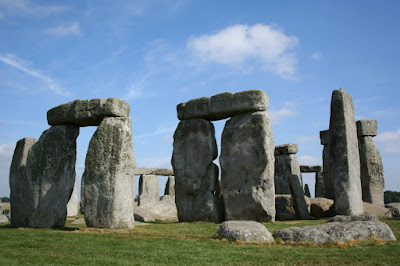 So, as I mentioned above, I finally made it out of London on this trip. The Maciej's, Kamilla, and I ventured to Salisbury to check out Stonehenge as a last minute day trip. They have a great deal for four or more people where you can get the train ticket and your bus ticket (tour included) out to Stonehenge for 30 pounds...mind you that is hefty considering the exchange...but welcome to the UK with a weak US dollar! Anyway, this incredible pile of megalithic rocks blew me away. It has been something I have wanted to see since I was a child, and it did not let me down! Many of the guidebooks knock it...but I really enjoyed it and was quite moved by the fact that these gigantic stones were moved hundreds of miles and set upon each other using the most primitive tools several thousand years ago! Unreal... 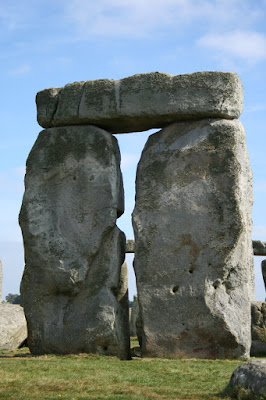 One of the larger, inner post and lintel structures. 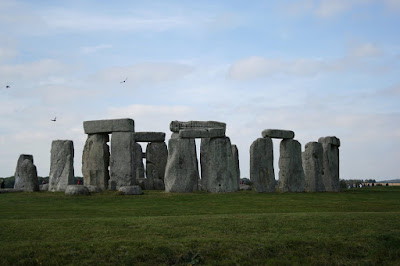 We were really, really lucky to get such beautiful weather while we were in England. So much for the famous pea soup fog. The sun really brought out the colors in the rock. 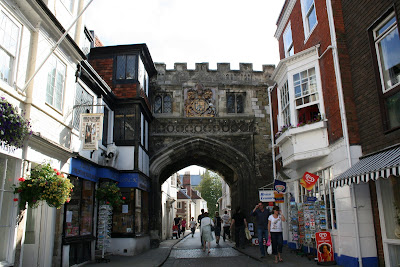 The old Salisbury city gate. This wall used to mark the edge of the fortified town...and now what remains of it lies very much in the center of town. 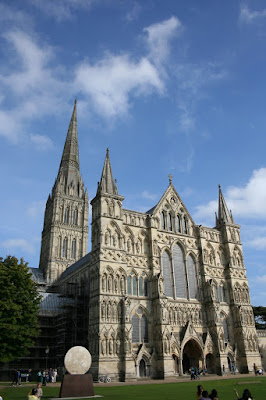 Salisbury's massive cathedral. The tower is one of the tallest medieval cathedral towers in all of Europe! 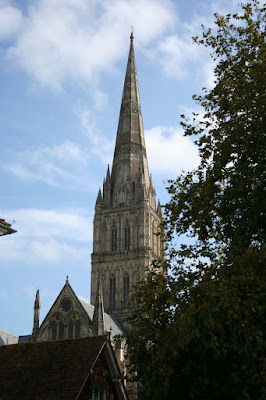 Once again, I am so glad we had such nice weather. The cathedral's size made it quite surreal...especially the height of that tower. 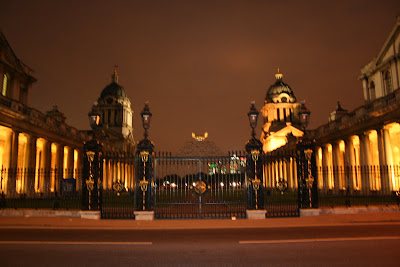 On our last night we ventured out to Greenwich to check out the Prime Meridian. 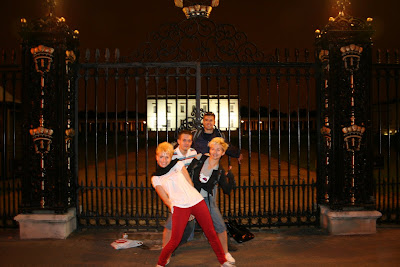 The Polish part of the group: Aga, Kamila, Maciej 1, and Maciej 2 (AKA Matt) in Greenwich. We got there after they closed the park unfortunately, so we had to make up our own line for the Prime Meridian. We figured this one was as good as any since all the buildings on either side of the street were symmetric about it. Why they don't have a massive line drawn on the ground here? I cannot say...oh well.