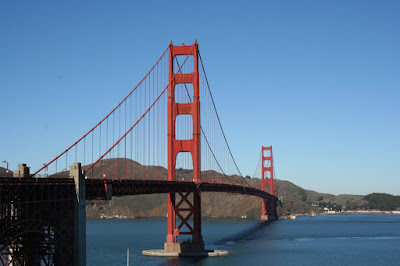 This is going to be a very short post...not much talking, just sharing some pics from December when I attended the AGU Fall Meeting in San Francisco. Overall, I thought San Fran was a beautiful city, with plenty of life and atmosphere. It's huge, both in population and size, but it has somehow avoided the super-massive city feel, which I loved! I'm sure you all know this familiar bridge....the city's most famous icon. 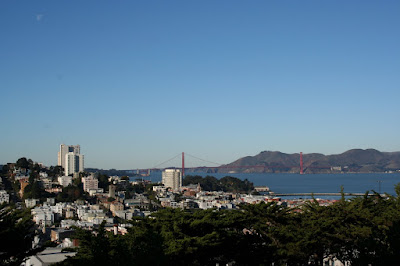 View from Telegraph Hill...well worth the climb up the steep streets. 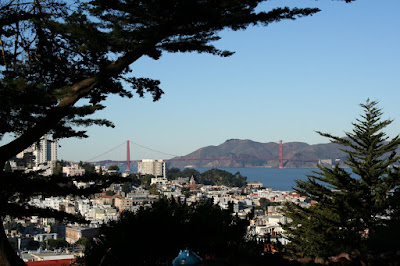 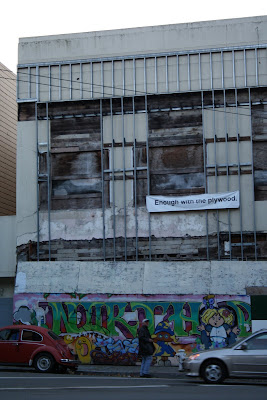 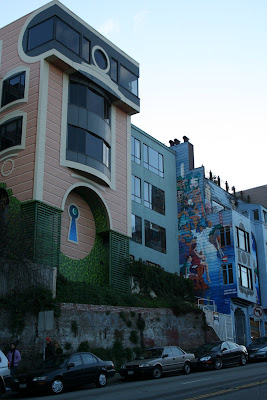 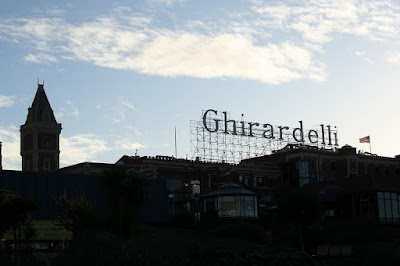 Delicious chocolate is made here... and you can't miss the the Ghirardelli store near the heart of things around Union Square...they have free samples! 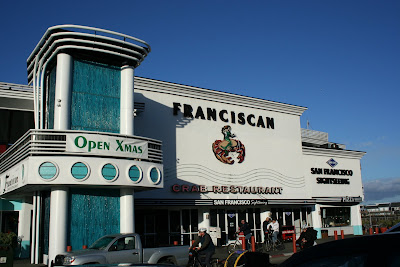 The Fisherman's Warf area...lots of seafood...high, touristy prices, but still as fresh as it gets (lots of live stuff out in front of the restaurants themselves!) 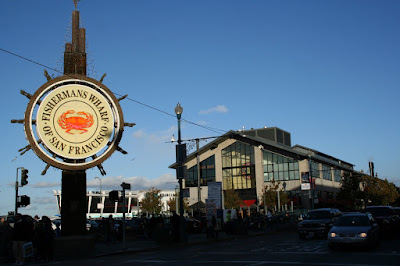 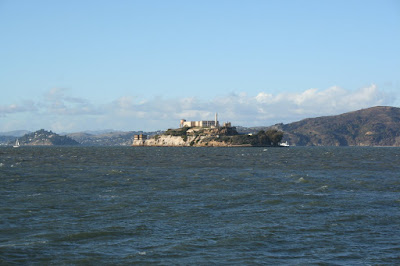 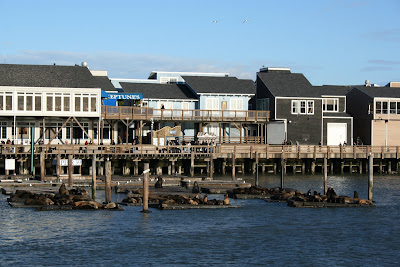 Sea lions just hangin' out by the docks 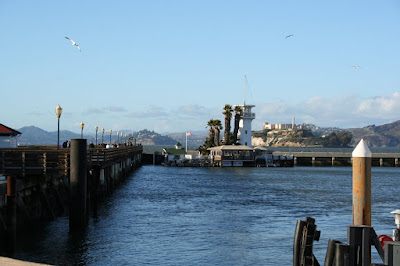 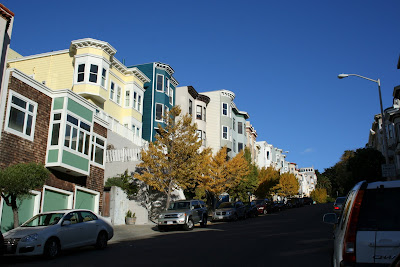 There REALLY were bay windows on almost all of the buildings! I loved the architecture in the city and how well everything worked with the many hills. I was not expecting the bay-windowed town homes to span more than a few pockets, but they were throughout the city, which was great! For some reason, they make for a warm, inviting atmosphere. 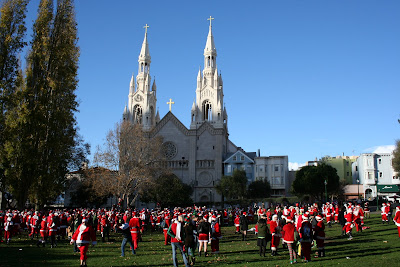 As I said, it was December, and apparently San Franciscans have a Santa Fest of sorts where everyone dresses up, drinks heavily, and then wanders the city. I was lucky enough to catch them at the assembly point in Washington Square Park! 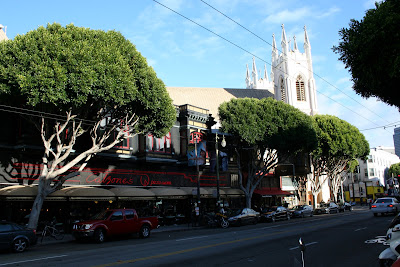 North Beach: San Fran's Little Italy (really its huge!)... as with the rest of the city, there is some spectacular food here! 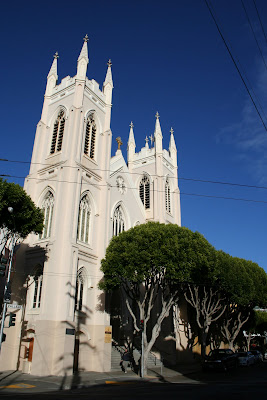 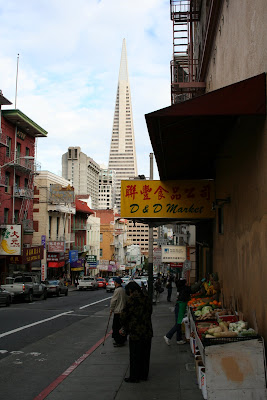 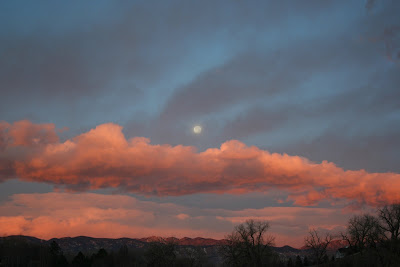 This is actually a pic from Colorado, but it was on my way to the airport on the morning of my departure to San Fran, and it was just way too beautiful not to include.