Antarctica: McMurdo and trip to South Pole: days 1 and 2 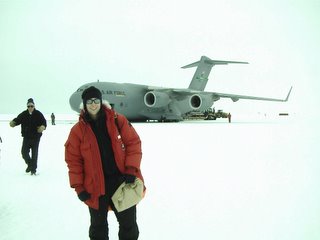 My first steps on the continent. The C17 we rode in on is in behind me. It lands right on the Ross Ice Shelf (the surrounding whiteness). It was overcast which made the sky blend in almost perfectly with the snow making the horizon impossible to detect. The only things that broke the whiteness were some black mountains in the distance. 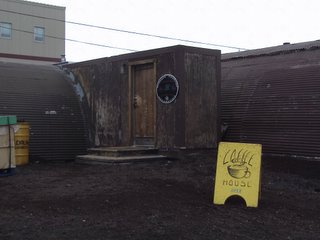 Yes, McMurdo station has a coffee house, and it is open for business. 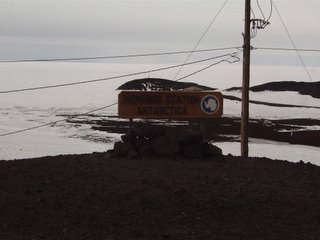 McMurdo Station's sign. In the background notice Shackleton's Hut and the cross out on the point as well as the ice shelf all around. 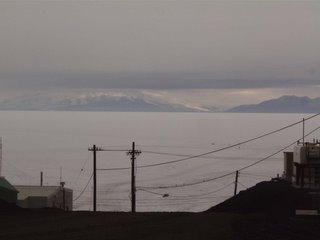 Beautiful view looking out over the ice shelf from McMurdo. Black Mountain is on the right and White Mountain on the left. These are used to determine direction and predict storms at the station. 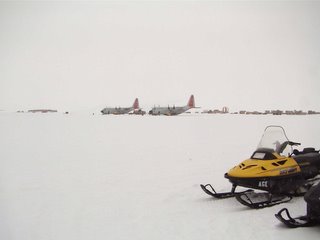 Back at the airfield (ice shelf) those are the C130's that we had to take the 3.5 hour flight from McMurdo to South Pole station in. 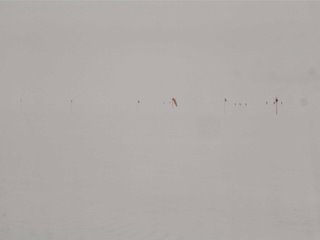 Windsock on the airfield. One word: BLEAK 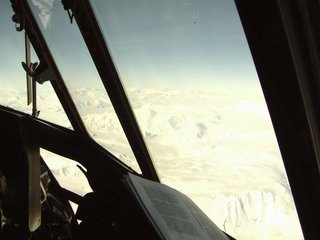 Out the cockpit window of the C130. These are some mountains in the Trans-Antarctic Range. Most of the pictures out of the windows were so saturated by light that they just turned out solid white. 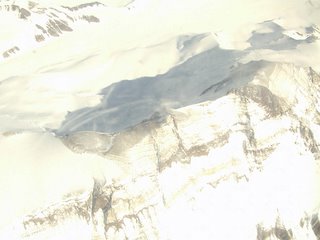 Close up looking down on a Trans-Antarctic. This wasn't zoomed in at all. We were flying very close to the peaks.

Trip of South Pole of Antarctica would much be exciting for travellers because it's freezing all the time but still, it's going to be a terrific trip.
short stay parking stansted